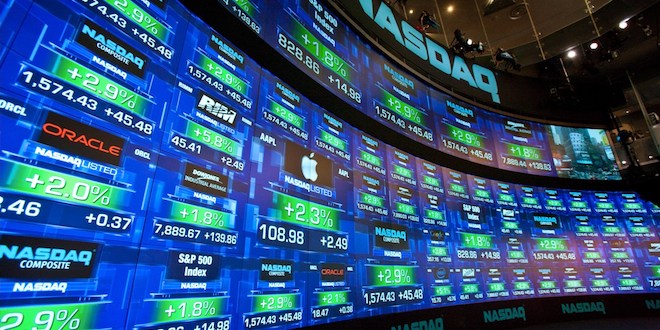 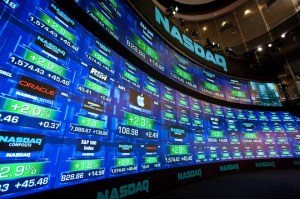 You’ve probably heard this technical jargon thrown around by my industry. Additionally, you’ve noticed it describing your 401(k) investments too. If you’re scratching your head wondering exactly what it means, you’re not alone.

Let’s start with some definitions and a few examples.

What is capitalization?
Capitalization is the market value of a company. It’s a way to indicate how large or small a company is and where it fits. The “cap” is short for the word capitalization. You know how us money people love an acronyms!

Large caps typically are at least $10 billion. That would include most companies that are listed on the Dow Jones Industrial Average. So Exxon Mobil, Disney and even Apple are all examples of large cap stocks. Think of large caps like adult people, mature and fully grown.

Mid caps are usually between $2 billion and $10 billion. Some would disagree and say it’s more like $4 billion on the lower side. Some examples of mid cap stocks are Domino’s Pizza and J.C. Penney. Mid cap stocks often grow faster than their large cap cousins. Mid caps should be thought of as teenagers or young adults, not quite kids, but not fully mature yet.

Small caps are usually under the $2 billion mark. The growth rates are even higher than large and mid caps. Many mid and large cap companies started out as small caps at one time. Two great examples are Cracker Barrel Restaurants and Calloway Golf. Small caps are like younger children, they will take time to grow and mature.

How to use this information
When developing your asset allocation for your portfolio, large caps will make up a good size chunk of the stock component. Small and mid caps will be present, but to a smaller degree. Of course, this also depends on your risk tolerance as well. The more aggressive the portfolio, the larger the small and mid cap components.

In terms of risk, small and mid caps will have more. Large caps have been around longer and are usually more stable companies. Therefore, they will come with a little less risk. They may make up the core holding of some portfolios due to their lower risk profile.

Let’s discuss indices now. The Dow is composed primarily of very large cap stocks. While the S&P and NASDAQ will have a few more mid cap companies. The Russell 2000 is one of the indices that makes up small cap stocks. Usually when you hear the quotes on TV about the markets, they are describing large cap companies.

You know understand some of our financial mumbo jumbo! Congratulations!

If you liked this article, why not subscribe right here for free? I’ll deliver my articles to your email inbox every Friday.

Indices mentioned are unmanaged and cannot be invested into directly.

David is President and Founder of Lexington Wealth Management. David has been assisting investors and business owners invest smarter, grow wealth and plan for the future for over 20 years. David has appeared in such publications as WealthManagement.com and the Huffington Post.

David Dedman is President and Founder of Lexington Wealth Management. David has been assisting investors and business owners invest smarter, grow wealth and plan for the future for over 23 years. David has appeared in such publications as WealthManagement.com and the Huffington Post. Learn more.